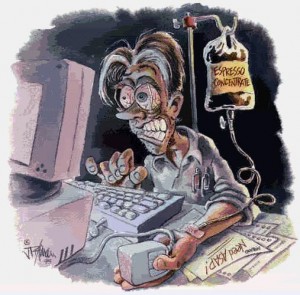 Ok, don’t mention that one, you perv.

I think a large part of my migraines might be due to stress. I have an abnormal amount in my life, even for me. So I’m up for ideas. Please, if your answer is “exercise”, be more specific. (Again, not that, sheesh keep your mind out of the gutter!)

25 thoughts on “How Do YOU Relieve Stress?”