I have nothing to entertain you. Not even a crafty quip. I’ll leave you with a picture of my current naughtiness, however. Don’t tell anyone, because I’m supposed to be on a diet. 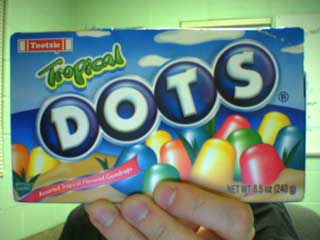 36 thoughts on “You Get Nothing”